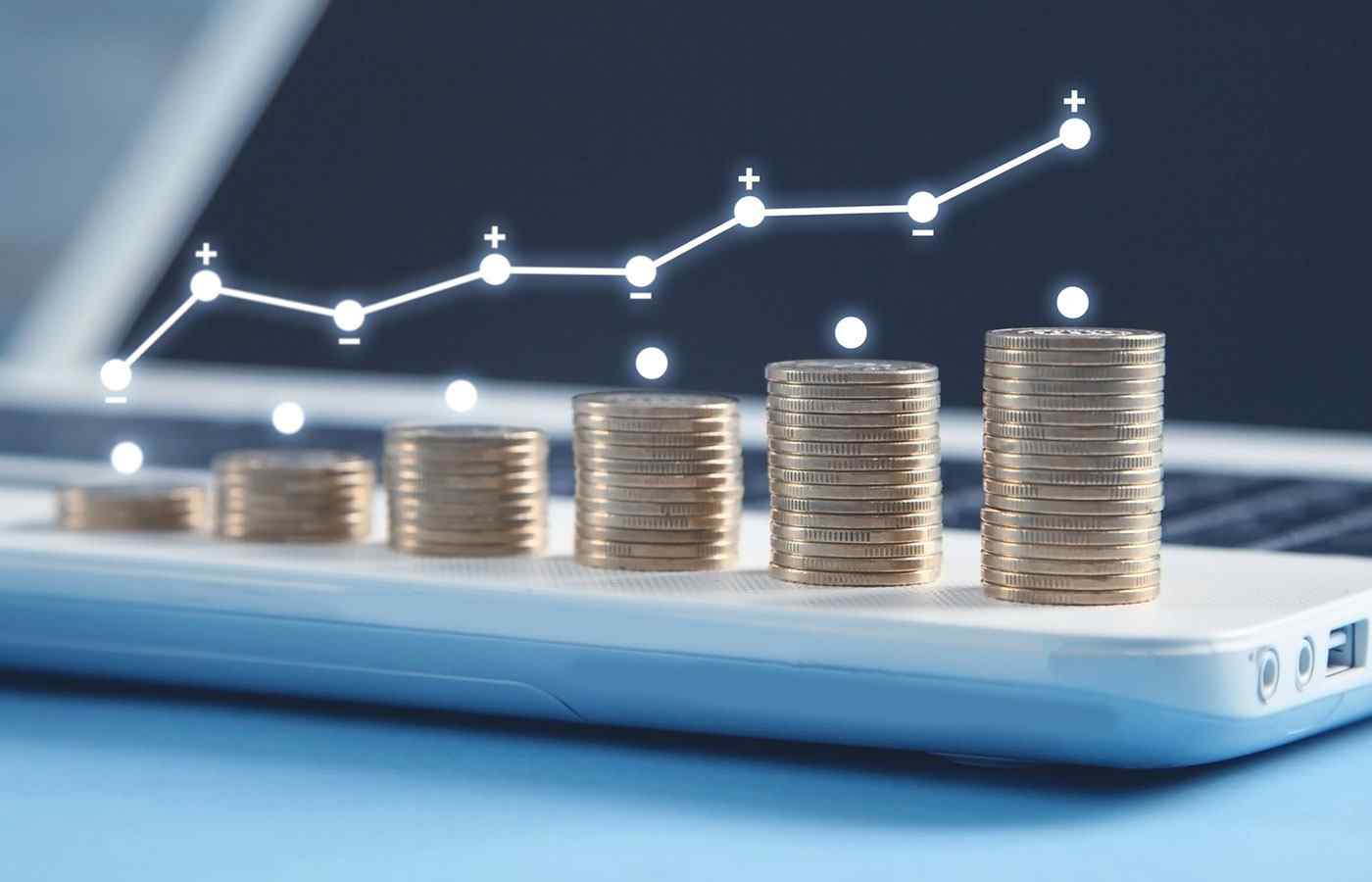 Over the past 57 years, Warren Buffett has run Berkshire Hathaway. He bought the company as a struggling textile business and turned it into the largest conglomerate in the world. Considering the massive level of success the company has achieved, it is not surprising that Warren Buffett is regarded as one the greatest investors of all time.

Throughout his tenure, Warren Buffett has consistently released annual shareholder letters. Through the letters, he has shared his philosophy on investing and running companies. In my opinion, a lot of wisdom lies within which every investor should pay attention.

With that in mind, here are my five takes from his 2021 letter.

Have a long-term view in investing

As I read Berkshire shareholders’ letters, I have solidified the need to have a long-term view in investing. Buffett was quick to make this point. In his 2021 letter, he writes, “we own stocks based upon our expectations about their long-term business performance and not because we view them as vehicles for timely market moves.” Furthermore, Buffett and Charlie Munger see themselves not as stock-pickers but business-pickers. This reminds me of Buffett’s quote, “If the business does well, the stock will do well”.

Leaders play crucial roles in every company. The 57 years plus management of Berkshire by Buffett speaks volumes of this fact. Consequently, he wasted no time in making that point. He states, “whatever our form of ownership, our goal is to have meaningful investments in businesses with both durable economic advantage and a first-class CEO”.

Warren Buffett focuses on companies with brilliant leaders and durable economic advantages. He did not fail to acknowledge outstanding directors in his letter. He praised Apple’s CEO, Tim Cook, and equally acknowledged the late Paul Andrew, founder and CEO of TTI, a Fort Worth-based subsidiary of Berkshire Hathaway.

If Warren Buffett pays attention to first-class CEOs running companies, I should as well.

There is a place for luck

The investing world would never cease in giving credit to the great work Warren Buffett has done. He did not hesitate to give place to luck in the scheme of things. He writes, “Good luck –occasionally extraordinary luck –has played its part at Berkshire. If Paul and I had not enjoyed a mutual friend – John Roach – TTI would not have found its home with us. But that ample serving of luck was only the beginning”.

Berkshire owns dozens of businesses. Some are wholly owned, while others are only a partial equity stake. Of these many businesses, Warren Buffett picks four which he refers to as “Our Four Giants”.

Berkshire Big Four are its cluster of Insurance businesses, Apple, BNSF Railway and BHE. This reminds me of the fact in a large portfolio, there are few investments that could bring in massive returns. No wonder George Soros says, “It’s not whether you’re right or wrong, but how much money you make when you’re right and how much you lose when you’re wrong”.

I always look forward to reading Warren Buffett’s letters to Berkshire shareholders. And 2021 didn’t disappoint me. One thing which has been constant in all his letters is the comparison of Berkshire Hathaway’s performance with the S&P 500. On average, Berkshire’s compounded annual gain for the period is 20.1% compared to S&P’s 10.5%. Needless to say, he must be doing something right.

The
Medical Technology
Revolution Is Here!