Home » News » Investing » Warren Buffett: What has Berkshire Hathaway been up to in 2021?

Warren Buffett: What has Berkshire Hathaway been up to in 2021? 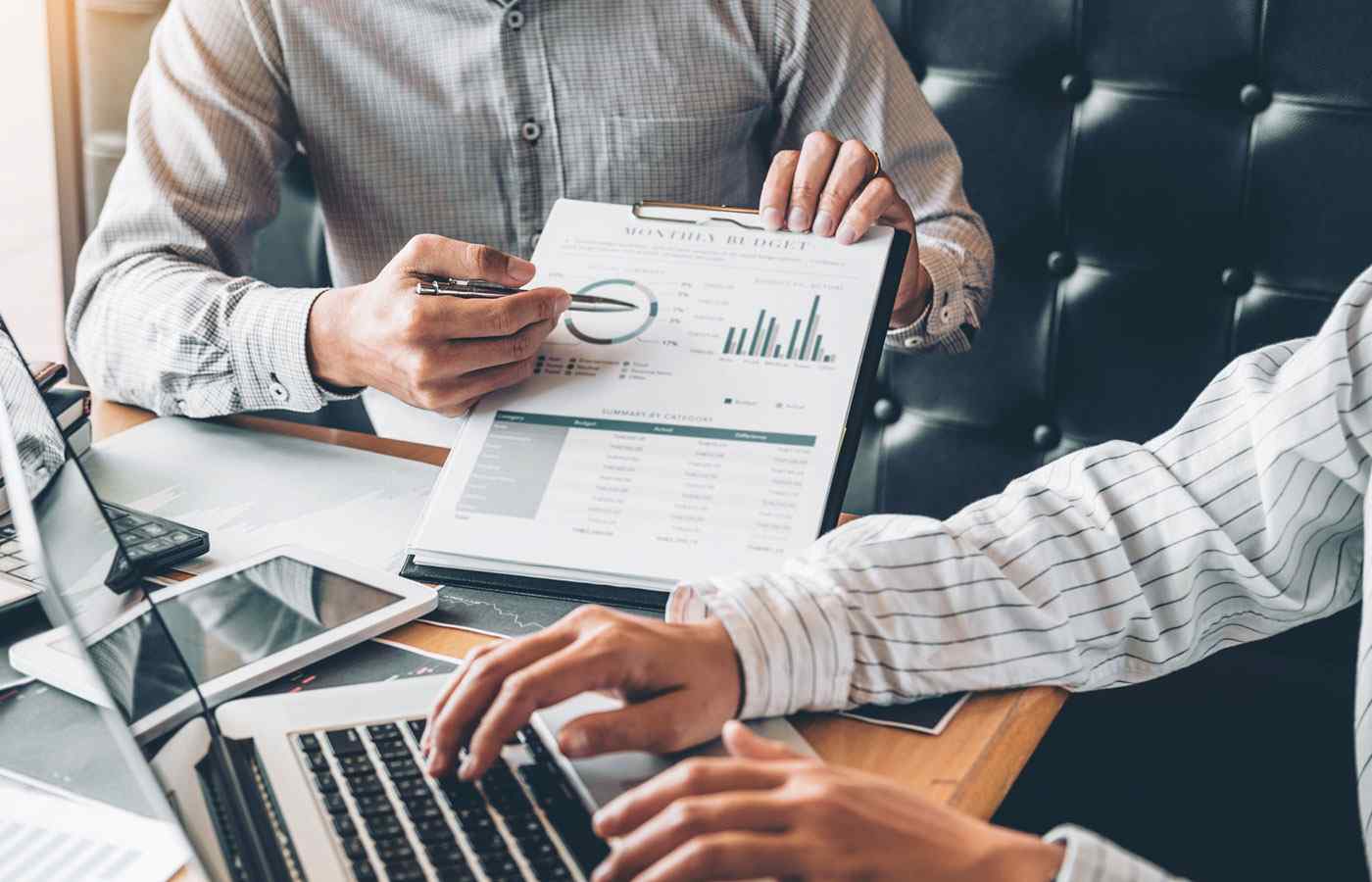 It’s that time of the year again when investors get a slight glimpse at what Warren Buffett and his investing team have been up to. Berkshire Hathaway just had its 13-F SEC filing published, revealing what the company has been up in the first quarter of 2021.

Berkshire has added some new positions, increased its stake in some existing investments, and sold some shares as well. Let’s take a look at what stocks Warren Buffett’s team have been trading.

There are four new additions to Berkshire’s portfolio. The first is a publishing company called EW Scripps, and the second is Marsh & McLennan, a financial services firm. Both of these new positions were relatively small investments by Berkshire standards, investing $364m and $499m in each, respectively.

The other two stocks were far larger investments. Warren Buffett’s investing team bought $8.62bn and $4.10bn of shares in Verizon and Chevron. Generally, seeing such a large opening position in both these stocks is quite unusual behaviour, so it looks like the Oracle of Omaha is reasonably confident in his choices.

To me, the investment in Verizon looks like a 5G play. It may not be the most exciting or glamorous 5G stock available today. But the company is a well-established business that has long been rewarding shareholders with a 4.5% dividend yield. When comparing that to Berkshire’s almost $9bn investment, that’s an estimated $388m annual dividend cheque.

A similar story can be told about Chevron. It certainly seems to me that Chevron is one of the better-positioned energy stocks out there. Especially since ExxonMobil was recently removed from the Dow Jones Index due to poor financial health.

Warren Buffett’s investing team haven’t just been buying new stocks. There are just over a handful of companies that they have increased their position in.

Once again, it looks like the Berkshire team is increasing their exposure to 5G technology through T-Mobile, focusing on the telecommunications side of the industry.

They have also been increasing their position across several pharmaceutical stocks by buying just over $1.1bn worth of shares in AbbVie, Merck, and Bristol Myers Squibb.

And interestingly, the investing team also increased its position in the retail stores Kroger and RH.

Unsurprisingly the most significant reduction of shares in Berkshire’s portfolio was Apple. They sold just over $7bn worth of stock. Why is that unsurprising? Well, the Apple share price has increased so much since Warren Buffett’s team initially bought it that it became almost a quarter of the company’s market capitalisation. So to me, this just looks like a portfolio balancing decision rather than anything wrong with the business itself. However, I should mention that even after this sale, Apple is still Berkshire’s largest holding in its portfolio.

Beyond Apple, Warren Buffett has continued to sell more of his stake in Wells Fargo. He initially owned around 10% of the bank. But after continuous selling over the past few quarters, he now owns less than 1%. Frankly, I’m not too surprised with this move. After the account fraud scandal was revealed in 2018, Wells Fargo was crippled by regulators who prevented the bank from growing any further until serious management changes were made.

5 stocks no longer in the Berkshire Portfolio

Similar to his move with Wells Fargo, Warren Buffet has sold almost all his bank stocks (excluding Bank of America). He closed his positions in PNC Financial, JPMorgan Chase, and M&T Bank.

Something that did strike me as odd was the sale of Barrick Gold. Warren Buffett has long since proclaimed his bias against gold as a form of investment. Yet, his investing team decided to purchase shares in the gold mining stock anyway. What I find puzzling is that Berkshire has only owned it for a few quarters and has now closed the entire position. Warren Buffett is not someone who commits to short term trades, which begs the question as to whether he found something undesirable within the business?

The last stock that Berkshire completely sold its position in was Pfizer. Perhaps this was a Covid-19 vaccine play, or he simply thinks the stock is overvalued at its current price. But given the increased positions in AbbVie, Merck, and Bristol Myers Squibb, Warren Buffett is still heavily invested within the pharmaceuticals industry, even after this sale.