What the lawsuit means for the Tesla share price 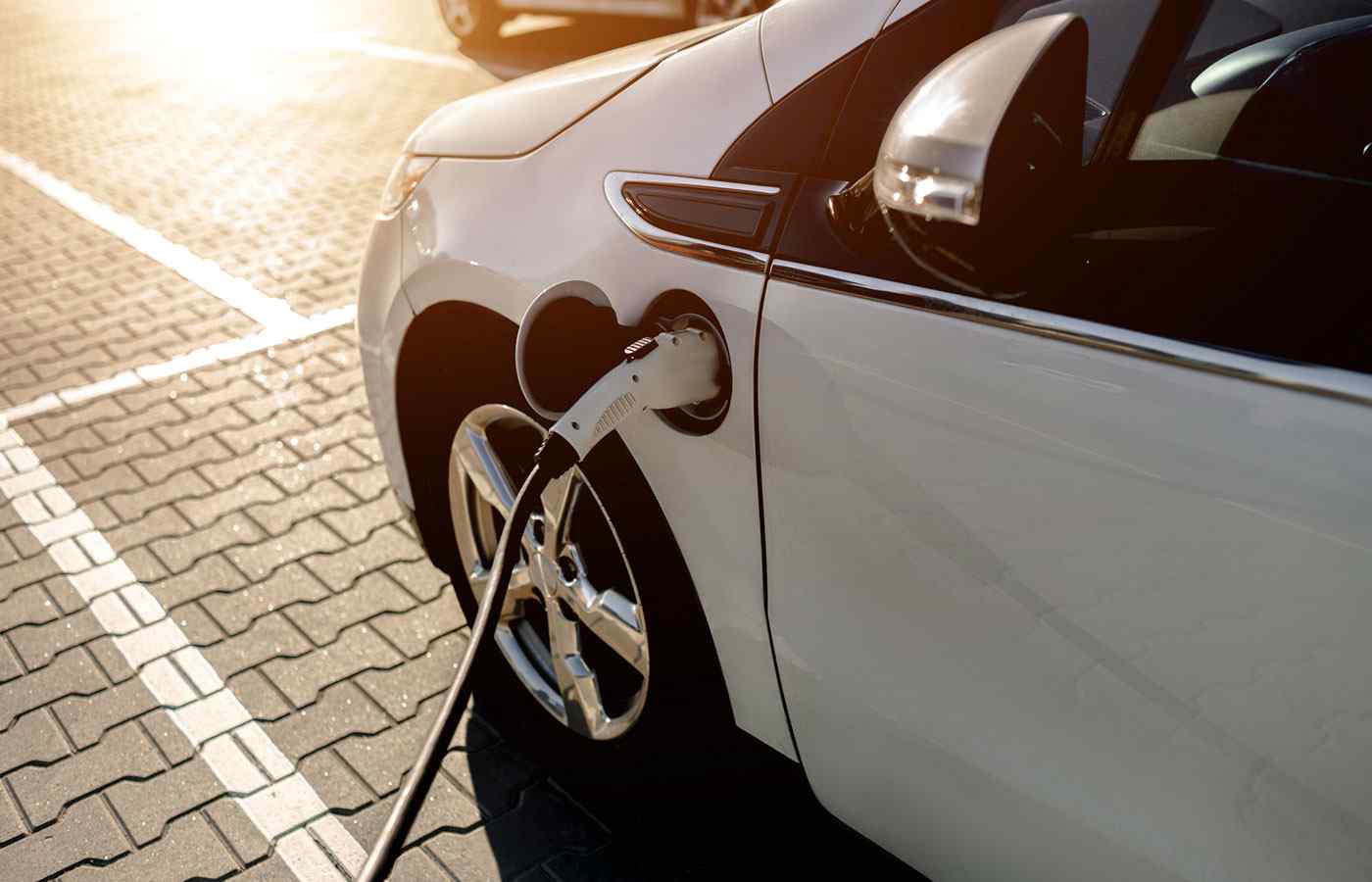 The Tesla (NASDAQ:TSLA) share price took a tumble this week after CEO Elon Musk testified in court. The firm is currently facing a lawsuit from shareholders regarding the acquisition of SolarCity in 2016. The allegations suggest that Musk strong-armed the board into acquiring the struggling business out of personal financial interest to the detriment of Tesla investors.

The trial is still ongoing. But has this situation created a window of opportunity to add Tesla shares to my portfolio at a discount? Let’s take a closer look.

Controversial opinions on the SolarCity acquisition

In 2016, Elon Musk and the board of directors decided to acquire SolarCity for $2.6 billion. The goal was to expand the firm’s renewable energy infrastructure. However, the financial state of SolarCity may have been misrepresented to receive shareholder approval. Consequently, since the acquisition was completed, this division has yet to turn a profit, while an enormous debt pile was added to Tesla’s balance sheet.

The lawsuit actually started in 2017, part of which has already been settled for $60m in 2020. But the allegations against Musk continue to be debated in court. He vehemently denies these accusations, stating he received no financial benefit from the acquisition of SolarCity. However, it is worth noting he was a major stakeholder in the business before Tesla took over. And so, not all shareholders appear to be convinced.

If found guilty, I think it’s likely the firm and potentially Elon himself will be in line for severe legal penalties in addition to substantial reputational damage. Needless to say, this would probably have a significant adverse impact on the Tesla share price. It may even cost him his managerial position. After all, it wasn’t long ago that Elon Musk was removed as Tesla’s chairman following a lawsuit by the SEC on similar accusations of misleading investors.

Besides the lawsuit, Tesla as a business seems to be performing quite admirably. It managed to largely overcome its supply chain difficulties for its missing parts as well as various other setbacks in China. As a result, the company sucessfully delivered 201,250 vehicles in the last three months. That’s slightly ahead of the 195,000-200,000 expected by Wall Street Analysts.

This is undoubtedly fantastic news for the Tesla share price. And given the management team are currently working to begin new productions lines in Berlin and Texas, this high delivery rate doesn’t appear to be slowing down.

Having said that, even with the recent volatility, the Tesla share price still maintains a substantial valuation in my eyes. Today, the stock is trading at a price-to-earnings ratio of over 550! That implies the Tesla share price is primarily driven by speculation rather than underlying fundamentals. At least, that’s what I think. Therefore the stock is staying on my watchlist for now.