Are BT shares a good buy? Here’s what I think 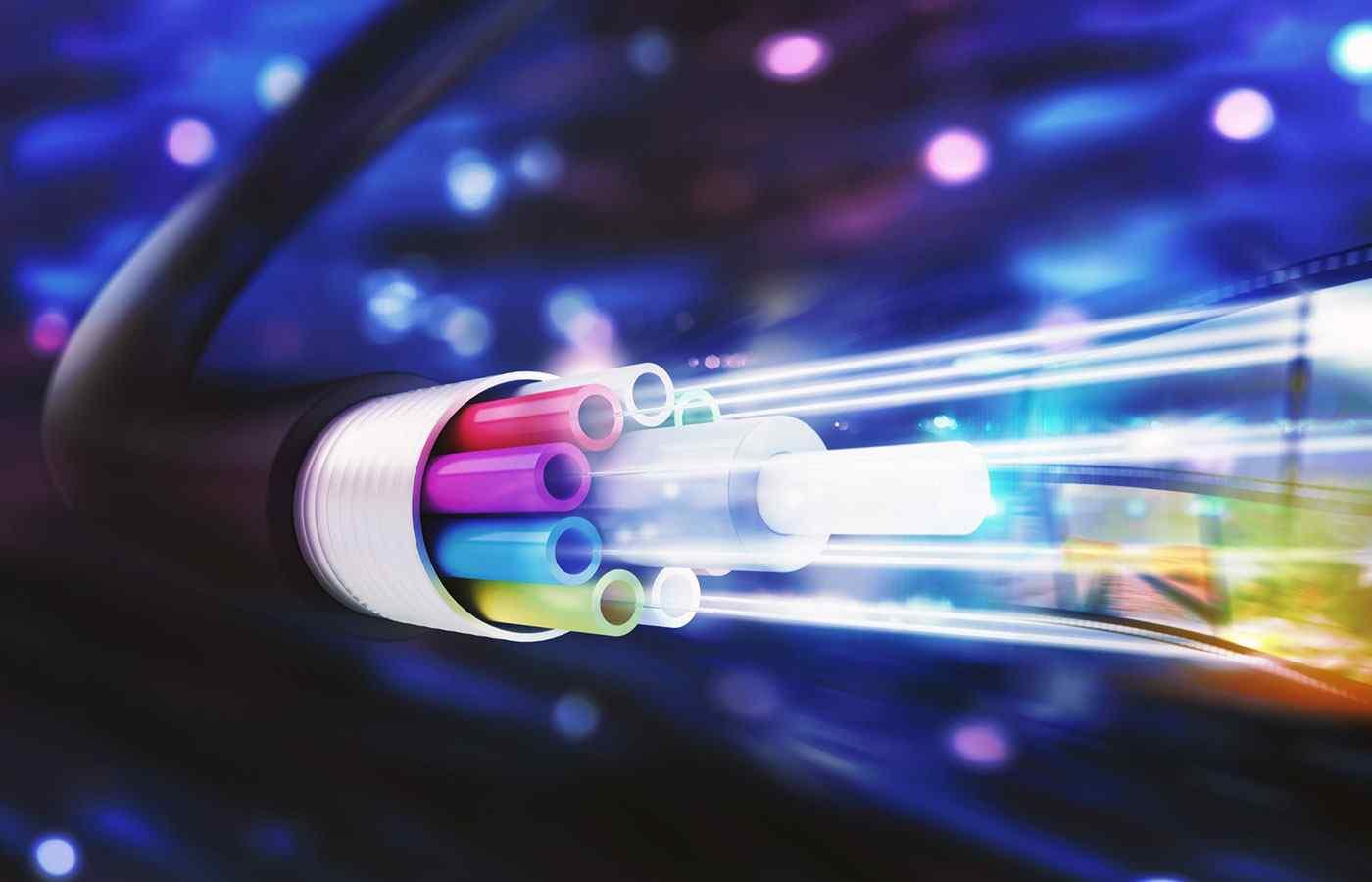 BT (LSE:BT.A) shares have been on a bit of a rollercoaster ride recently. While the stock is up around 25% over the last 12 months, it hasn’t been a smooth ride. And looking at the last five years, shareholders are probably disappointed by its 42% drop. But has this lacklustre performance created a buying opportunity for my portfolio? Let’s take a closer look.

The bull case for BT Shares

For those who haven’t heard of this company before, BT is the UK’s largest telecommunications company. And for years, the business hasn’t exactly been well run. A complacent management team let rival firms steadily steal market share, resulting in a shrinking top and bottom line. So, I’m not surprised that BT shares haven’t been delivering great performance during this period.

But today, those problems seem to be in the past. After acknowledging its mistakes, the management team has since been rigorously upping their game. Specifically, it’s drastically accelerated its rollout of fibre-to-the-premises (FTTP) and 5G communication. In addition, it’s looking to improve its customer retention levels by providing a better user experience.

So far, these initiatives seem to be progressing well. Today, 6.5 million homes are using BT’s fibre optic internet service, and the company remains on track to hit its 25 million home target by 2026. Over in the land of 5G, the firm’s infrastructure now covers roughly 40% of the British population, and 6.4 million customers are already using the next generation communication network.

A lot of these customers are upgrading from legacy services. As such, the top line has remained relatively flat in 2021. That’s obviously not a particularly exciting achievement. But when compared to the consistent declines seen in the past, this could be an early indicator that the business is turning itself around. And given the immense opportunity, 5G presents, this could soon translate into significant growth for BT shares.

The risks are still high.

The group’s managerial woes appear to be in the past. But that doesn’t mean damage wasn’t dealt. Building and maintaining telecommunications infrastructure is not a cheap endeavour. And with profits shrinking over the years, BT started taking on a lot of debt to fund its operations.

Debt can be a powerful tool when used correctly. But I think it’s fair to say this didn’t happen with BT. Today, the company has around £22.8bn of outstanding loans to contend with. This is lower than the £25.9bn owed in March 2020. But it remains pretty substantial. And with interest rates on the rise, the bottom line could be facing some significant margin pressure this year. Needless to say, that’s not good news for BT shares.

But even if the business manages to keep its financials in check, there is growing concern coming from the competition. Two other leading UK telecommunications groups, Virgin Media and O2, merged in 2021. And the CEO of this new business fired a pretty direct warning shot, saying that BT “better watch out because every day we are trying to challenge them”.

The rival firm is looking to equip up to 15.5 million homes with fibre by 2028, and since there are only around 30 million homes in the UK, that means a battle for market share is about to begin. It’s too soon to tell which group will be victorious, but if BT fails, then its shares are likely going to take a hit.

Should I buy BT shares today?

Overall, my opinion of BT has improved in recent months. With management finally taking expansive action and the balance sheet seeing some structural upgrades, BT shares could be in for some positive momentum.

Having said that, I’m personally unsold about adding this business to my portfolio. It will take several years to repair its fundamentals fully. And with more agile, less debt-ridden competitors encroaching on BT’s market share, the firm could struggle to hold its ground. For now, I’m going to keep the stock on my watchlist.

Home » News » Stocks » Are BT shares a good buy? Here’s what I think